Debates are arguments about different topics that are done in a formal manner. There are different types of debate formats that are not only used by politicians but also used in high-school tournaments.

Why should debates matter

Debates are very important for the development of children’s communication skills because they help improve their speaking as well as listening skills. While learning how to debate, kids, can also learn the process of researching thoroughly.

Important skills that kids can learn through debate:

How you can teach debating skills to your kids

You can pick some simple yet interesting topics for kids which can help them increase their general knowledge about different topics. You can ask them to research that topic and make pointers for their arguments. This step will help them to develop an organized thinking pattern and will make them more confident.

There are different debate formats that are used in school-level debates. These include LD debate, tag-team debate, roleplay debate, to name a few. I will talk more about the LD debate format in this article.

What is LD debate?

Lincoln-Douglas debate, which is also known as the LD debate, is a debate format that was based on the 1858 debate between Abraham Lincoln and Stephen Douglas. These two used this particular format to discuss slavery and the morals and values related to it.

LD debate is a one on one debate and it focuses on topics that have a philosophical nature. A topic is chosen and the debaters apply logical and deductive reasoning to come to a conclusion. One debater takes the affirmative side and the other takes up the negative side of the topic.

Generally, the statement of purpose is not given beforehand in LD debates. It is announced and debaters are given some time to prepare but the rules might differ according to different institutions.

Why learn about the LD Debate

The important aspect of LD debate is that it can allow children to think about topics that are abstract and have a philosophical nature to them. This debate can help kids prepare individually instead of relying on groups.

In conclusion, I would say that debates are important for kids’ development in a lot of ways, but it is important that they can have fun while doing it because it’s a learning experience!

About the Author: Rujuta Joshi

Rujuta is a mental health enthusiast, with a master's in clinical psychology. She has experience teaching psychology and communication to students. Rujuta is a skills trainer with CueKids. Her main role with us is to lead the Eclass initiative which is a digital subscription-based platform to encourage kids to learn social and emotional skills. 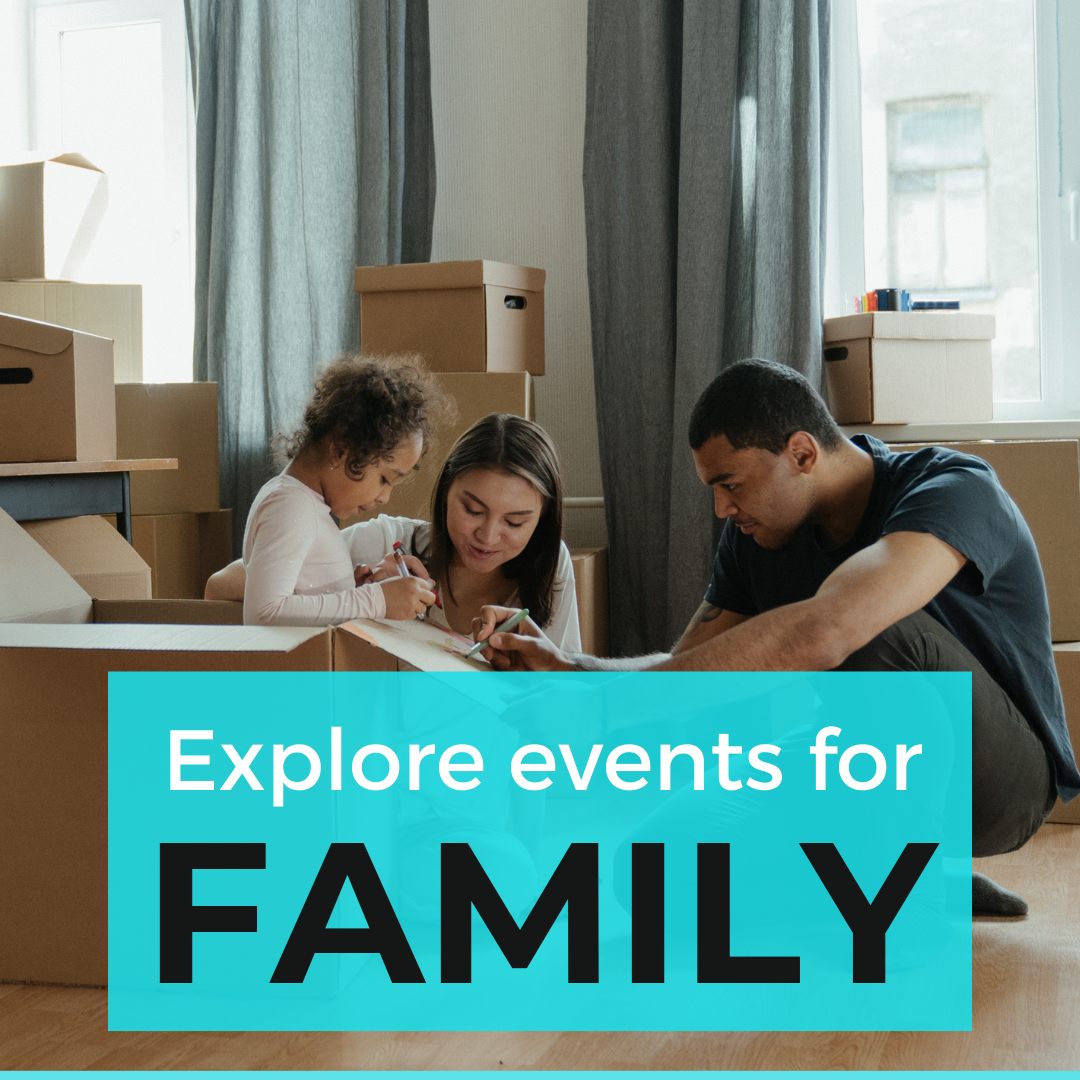