Impact of Lockdown on our Sports Icons

Lockdown has forced everyone to not just experience but also overcome numerous difficulties. Just like us the icon of our favorite sport also had to go through the same. In this, the impact of the lockdown of our sports icons article, we will be seeing how these sportstars entertained not only us but also their family members in the new normal and how did they bond with their kids. Let’s start with the legendary batsmen VVS Laxman. VVS can’t get enough of world cups so much so that he has one at his home. ‘VVS Cup’ where every member of the family actively plays table tennis at home. He is also actively involved with kids in this longest break by playing or reading with them. Next, we have the stylish opener of the Indian team Shikhar Dhawan. Dhawan is busy doing every household chores be it washing clothes or cleaning washrooms. Besides playing with his kids and also dancing with them. The master blaster of cricket Sachin Tendulkar is also not behind. Here is busy doing the haircut of his son. Ziva wants her father to entertain her. So MS Dhoni has to be on his toes. Be it playing with her but taking her on bike rides. 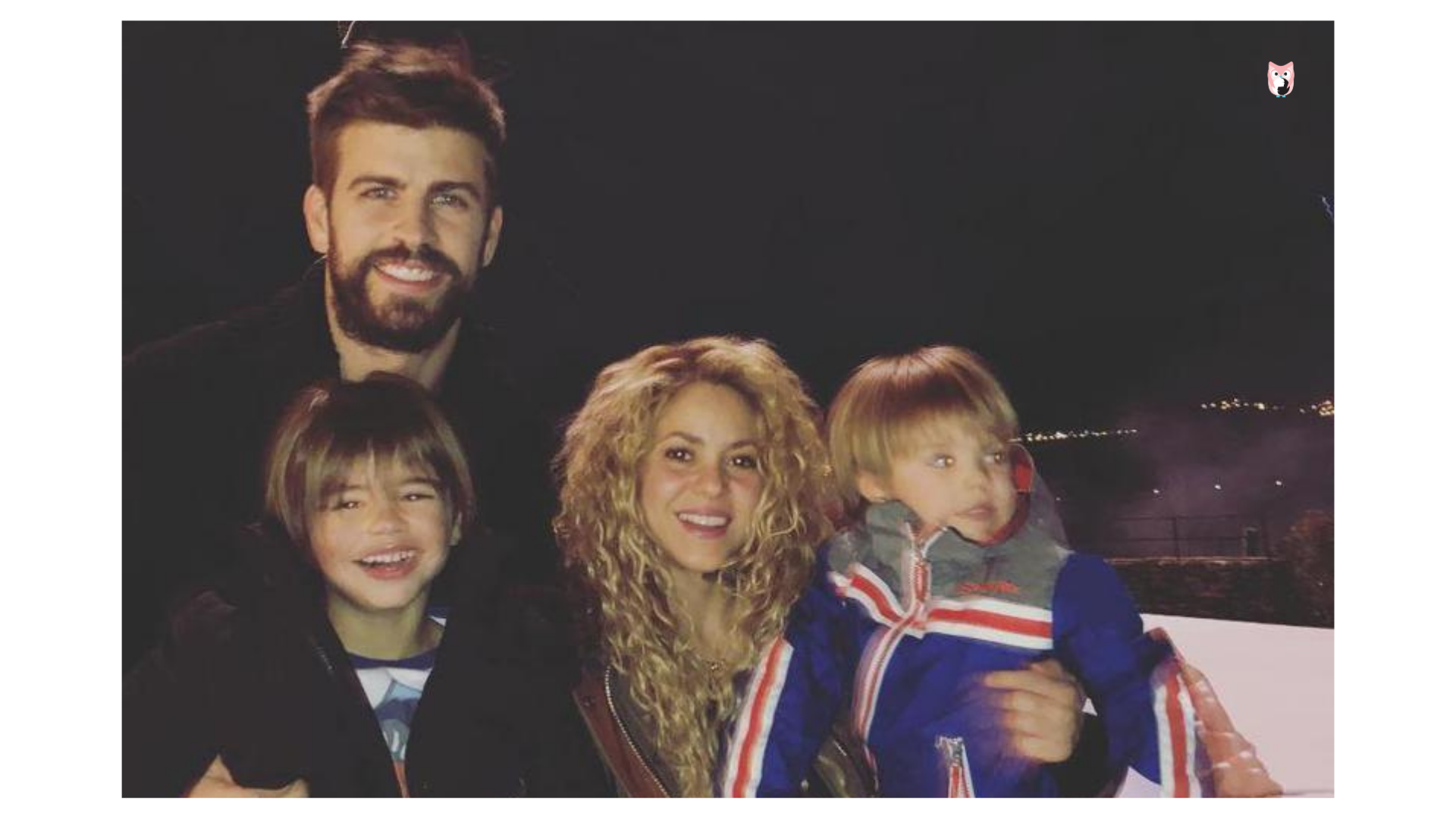 Our footballers also ensured to make the most of Lockdown. Gerrard Pique and Shakira’s son’s love for his father is unbound. He has written a lovely letter to his father. The Barcelona star played with his kids and pet. A perfect way to spend time with families while enjoying what he is best at. David Beckham the legendary footballer is a doting father to his kids. So be it asking for help from his daughter while cooking or helping his son to shave or going for long walks he is enjoying his time at home now to the fullest. 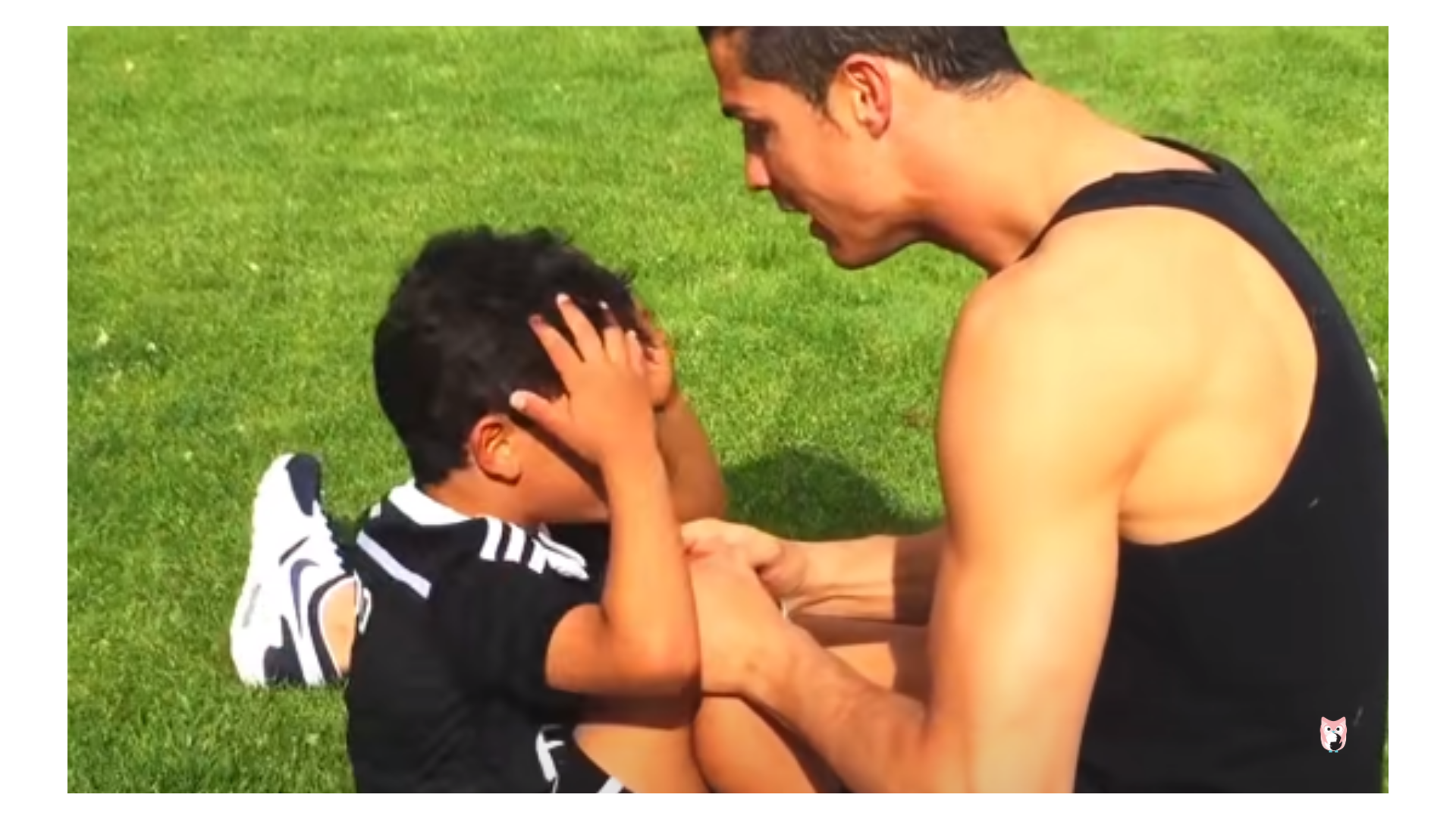 So when Cristiano Ronaldo’s kids decided to spoil their father’s workout. He ended up using them as dumbbells. He regularly involves his son in his workout. 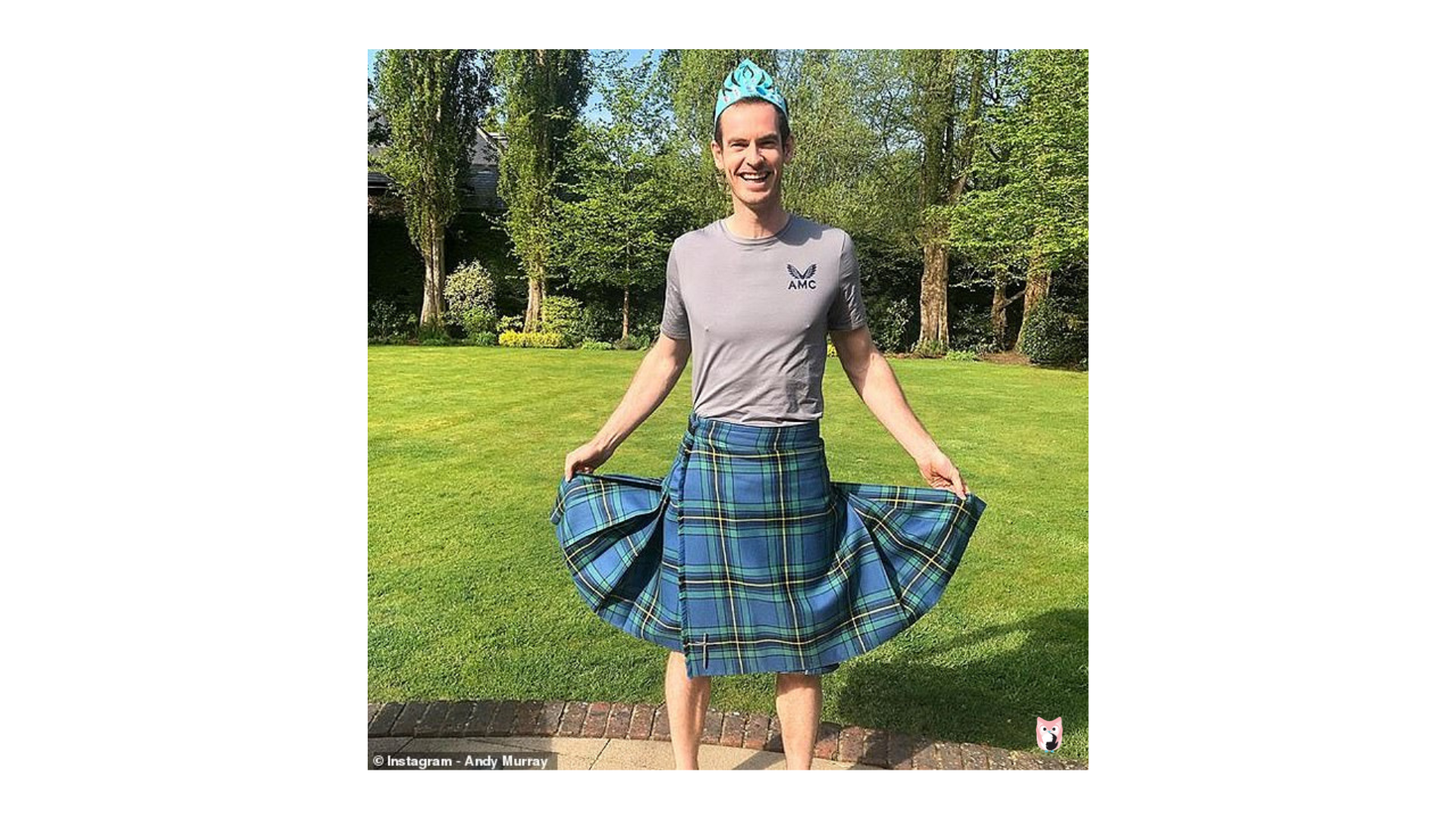 Andy Murray the tennis star also entertained his daughters. He is busy playing dress-up for his daughter whenever they want him to. Along with a host of other activities that he is busy with. Novak Djokovic is utilizing his time at home by painting, learning to cut his son’s hair with the help of Youtube, and practicing with pans instead of rackets. Enjoying his time to the fullest with his kid.

One of the reasons why these stars are legendary is because they not just motivate us on the field but also off-field too.

About the Author: Bhavna Suleria

Bhavna is the content co ordinator for CueKids. Her primary role is to ensure that all our material is updated with the latest research in the field of nonverbal communication. Bhavna has years of experience in psychology and is the Behavioural Trainer and Coach for the parent company Simply Body Talk. 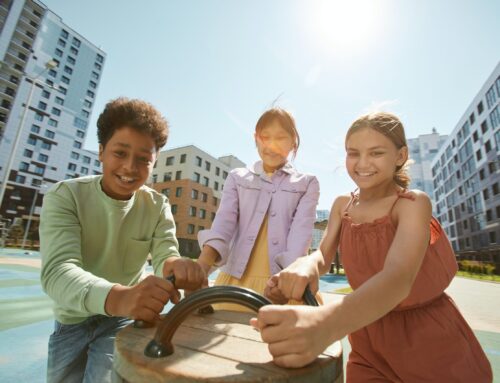 How can your child be Social and Confident? Gallery

How can your child be Social and Confident? 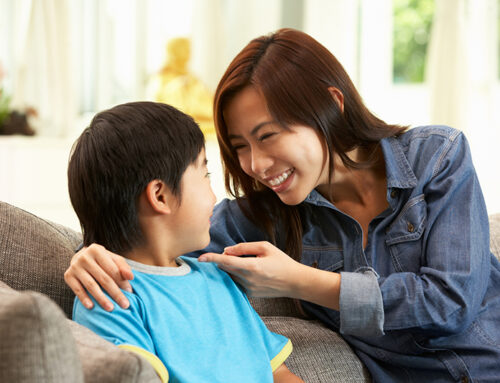 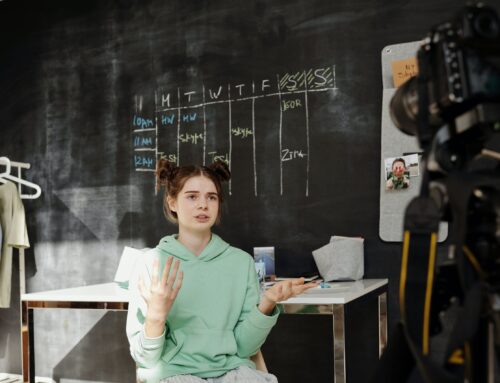 Why is teaching Empathy to Kids important? Gallery

Why is teaching Empathy to Kids important?

This site uses Akismet to reduce spam. Learn how your comment data is processed. 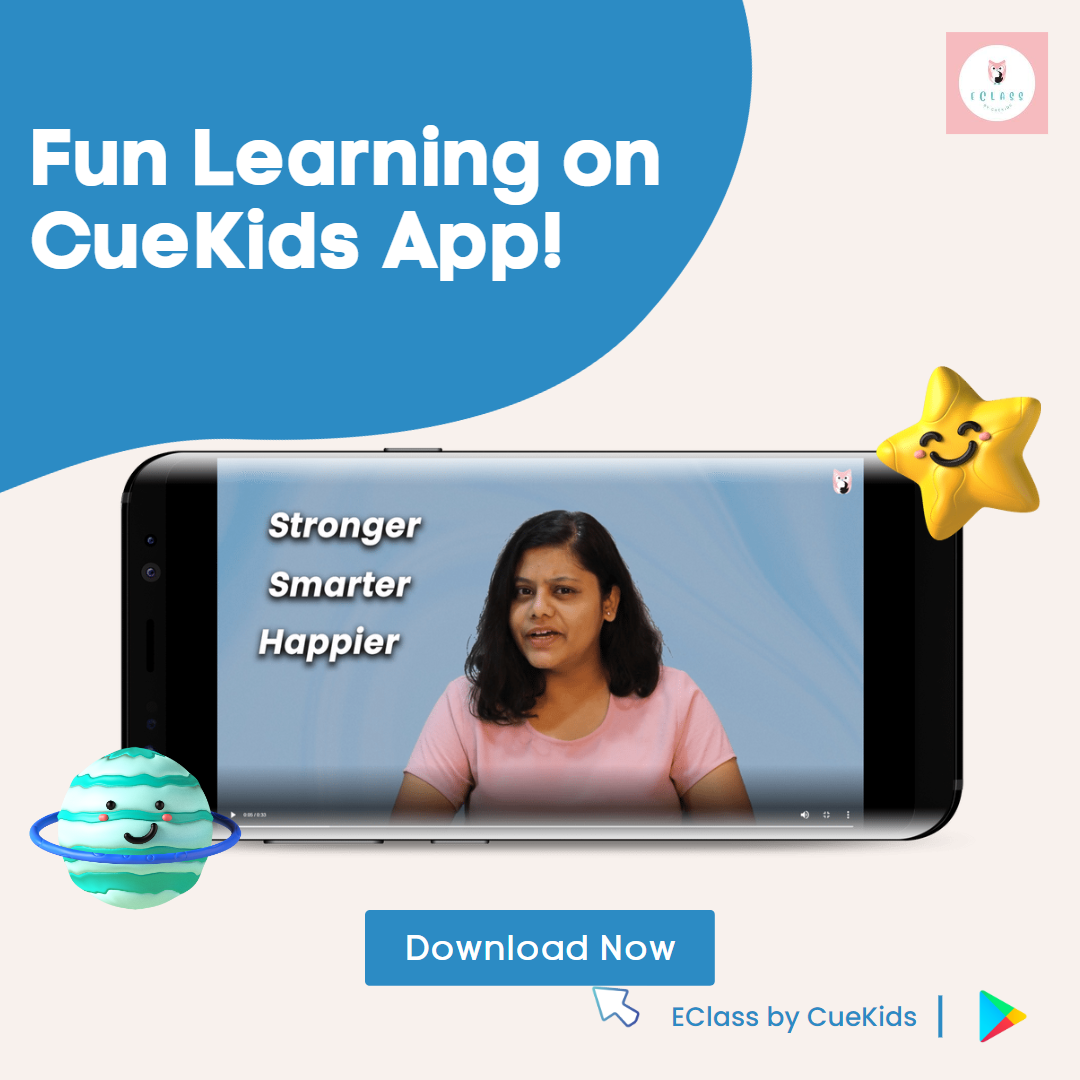